“I am looking for ways to get rid of an invasive plant with as little social and environmental impact as possible.”

Did you know that in one of the most valued lakes of Ethiopia a plant is so invasive that the water surface consists of a thick green blanket? The water hyacinth is a beautiful plant, but it has disastrous consequences for the people who generate an income from fishing and agriculture. Seleshi Yalew specializes in water management aimed at sustainable development. He has lived in the Netherlands for more than 12 years and has participated several times in IOM’s CD4D project to support his country of origin with the knowledge he has gained in the Netherlands.

This invasive plant poses a huge danger to Ethiopia’s 52 miles long Lake Tana. The lake is the source of the Blue Nile and the water hyacinth therefore also affects countries further downstream like Sudan and Egypt. “The danger this infestation poses is not yet recognized. Through funds gathered from the Ethiopian-Dutch community here in the Netherlands, I was able to coordinate the purchase of a surveillance and remote sensing drone to follow the status of the plant. The drone was delivered to the Bahir Dar Institute of Technology for scientific and administrative studies on the lake, an effort to convince the government about the seriousness of the problem. The CD4D project enabled me to work with local stakeholders on proposals to combat this plague. The solutions we are looking at are in line with the sustainable development goals of the United Nations, because the water hyacinth has disastrous consequences for a large group of people whose livelihoods is threatened as a result of this invasive plant.”

“How do we get rid of this invasive plant with as little social and environmental impact as possible, for instance without applying harmful chemicals? Perhaps by using natural enemies, such as insects? Such experiments are currently being carried out by various partners but without the desired effects. We are also looking at whether the plants can be a source of income for the local population; maybe the plants can be used to make carpets or charcoal? This could be interesting for Dutch companies: can you indeed turn an aggressive plant into a raw material as a stable source of income for the local population? I would like to invite Dutch companies to become involved through the Dutch embassy.” 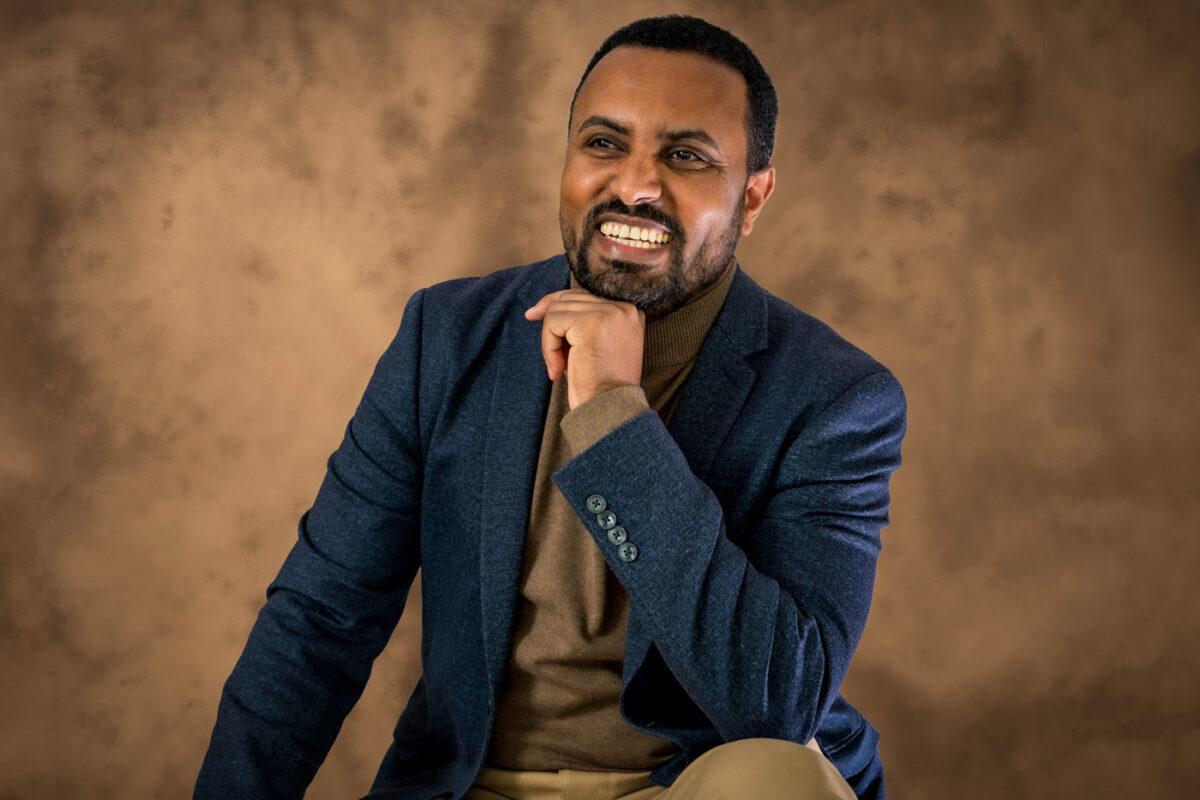 “I clearly see myself as an intermediary: I can inform companies and see that as my challenge. I hope that my contribution can have a valuable impact.”