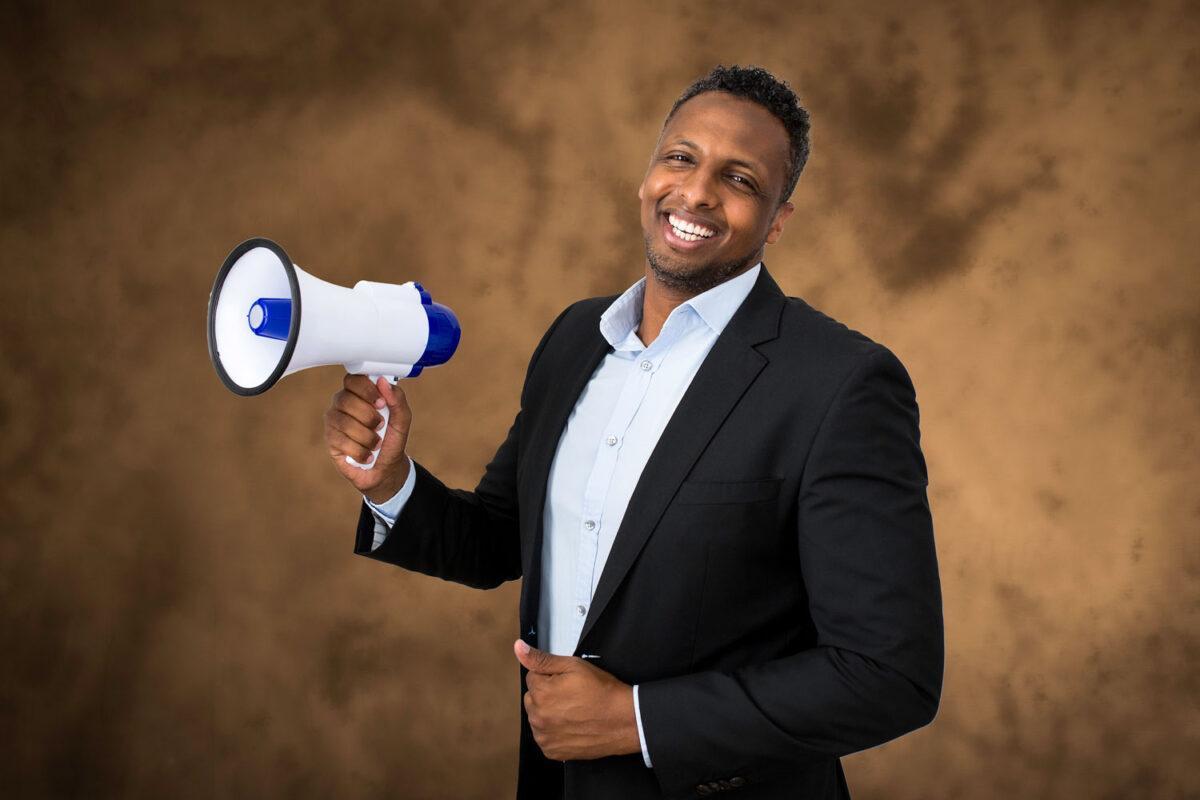 “I want to put Berbera as a commercial port on the map..”

A strategic position at the Gulf of Aden enabled Berbera to become a flourishing commercial centre that traded with the Romans, ancient Greeks and the Chinese Tang dynasty. With a modern port and a direct connection to the African interior, Berbera is still of economic importance, but you have probably never heard of this city in Somaliland.

To put Berbera on the map is a task for which Nasir Ali is the right person. Born in Somaliland but raised in the Dutch city Almere, Nasir quickly developed an interest for marketing. In 2007 he obtained a Masters in Economics at the Vrije Universiteit in Amsterdam and thereafter pursued a career in marketing research. During his three month assignment to Somaliland for IOM’s CD4D project, he wrote a strategic plan for the municipality of Berbera to turn the city into an international brand.

According to Nasir, good city branding creates a fertile ground for sustainable development because it attracts talent and investment. In 2017 Nasir moved from the Netherlands to Somaliland, where he consults NGOs, governments and the private sector and trains vulnerable youth in entrepreneurship and life skills. He hopes others will follow his lead.
“I want to give Dutch people, with or without African roots, a realistic image of what it’s like to work and live in Africa so that they are inspired to give back as well.”

Especially the diaspora has the potential to make an enormous impact with little means. “There are so many possibilities to doing something positive in Somaliland and other African countries. And you don’t even need that much money – all you need is the right attitude, useful knowledge and a network.”

Nasir sees many parallels. “The Netherlands and Somaliland land have so much in common; the conscientious entrepreneurial spirit, a favourable location at the coast and a history of material wealth.”
When asked where he sees his future, Nasir replies that a potential future in Somaliland does not exclude a future in the Netherlands. “I contribute to both countries. Development in Somaliland and other Somalian regions indirectly leads to more wealth for the Netherlands because Somaliland could be an excellent trading partner.” Maybe, in a couple of years from now, we all know Berbera because of its good commercial ties with The Netherlands. 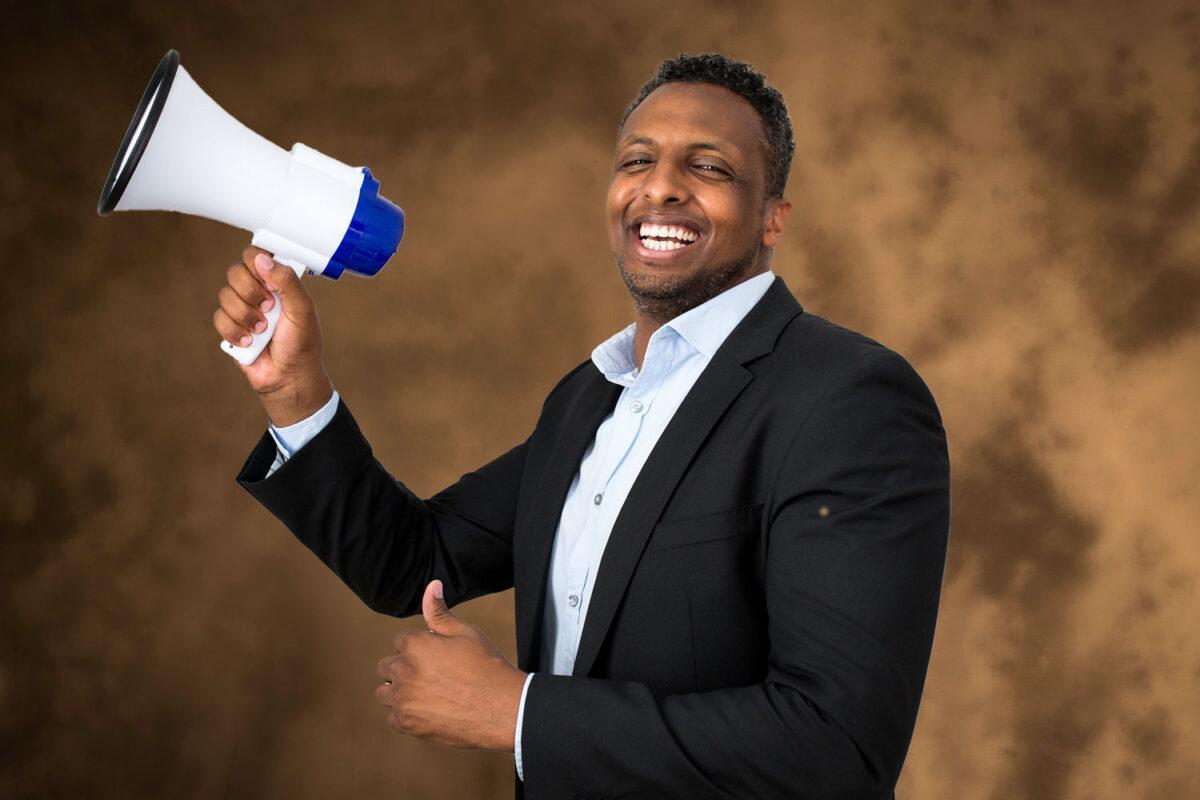 “I contribute to both countries. Development in Somaliland and other Somali regions indirectly leads to more wealth for the Netherlands because Somaliland could be an excellent trading partner.”