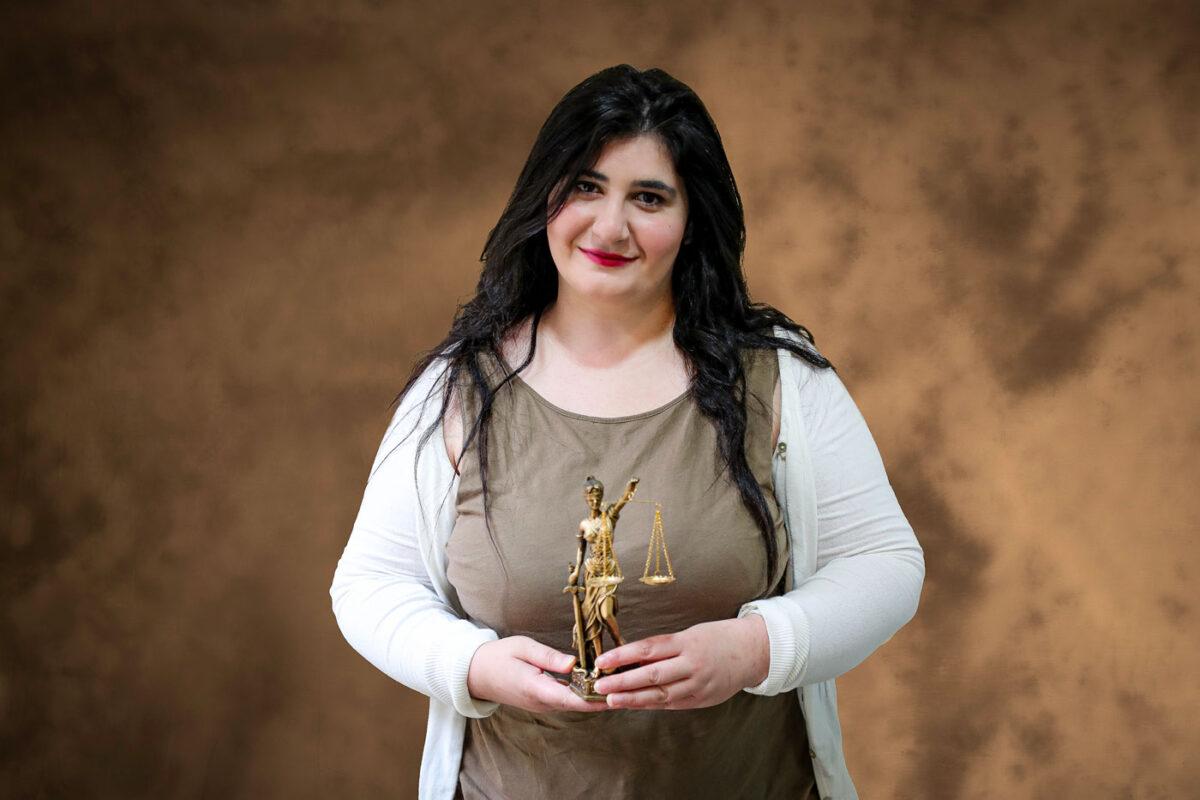 “I am building a bridge between the Kurdish and European prosecutors to enable the prosecution of Dutch war criminals.”

Jela Keyani is of Kurdish descent and came to the Netherlands as an 8-year-old refugee. Her personal history makes her the professional woman she is today, in which the struggle for justice and responsibility is paramount. As a 33-year-old lawyer and humanist, she has built up a lot of experience in investigating war crimes, communication with marginalized groups and  war documentation.

Jela already had experience in Erbil in the Kurdistan Region of Iraq (KRI), when she was sent by IOM to support the investigation commission that was set up to prosecute ISIS war crimes. This is a delicate task in which testimonials are collected and documented in order to enable the prosecution in Europe of war criminals with European roots.

As a Dutch national with a Kurdish background, Jela is in a unique position. She speaks Kurdish, Dutch, English and sign language, is an expert in international criminal law and also has the technological knowledge to use confidential data for international criminal investigations. It is therefore not surprising that the Commission for Investigation and Gathering Evidence (CIGE), where she currently works, greatly values ​​her commitment.

“I feel useful and appreciated in what I do. Whether I look at it from either the Dutch or Kurdish perspective, it doesn’t matter: the ultimate goal is to punish war crimes and defend human rights. Aren’t those universal values ​​that we should all pursue? “ 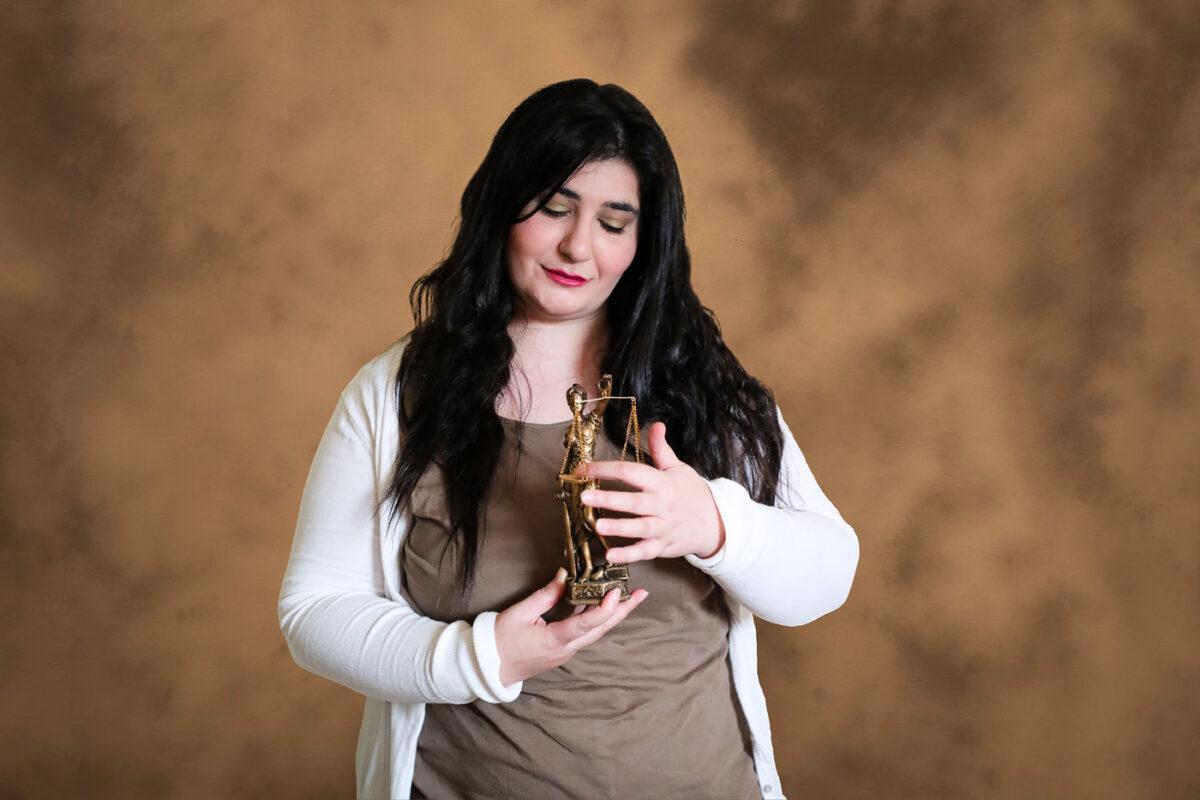 Whether I look at it from either the Dutch or Kurdish perspective, it doesn’t matter: the ultimate goal is to punish war crimes and defend human rights.

Galaxy Backbone is a technology and communication enterprise established by the Federal Government of Nigeria. The company provides digital infrastructure and communication services to public and private organizations to benefit the nation. The company also operates a nationwide IP-based network to facilitate the digital inclusion of underserved areas and rural communities.

CD4D’s Ambassadors in the News
Next Post: “CD4D2 Makes it Easier to Become Involved in Sustainable Development”