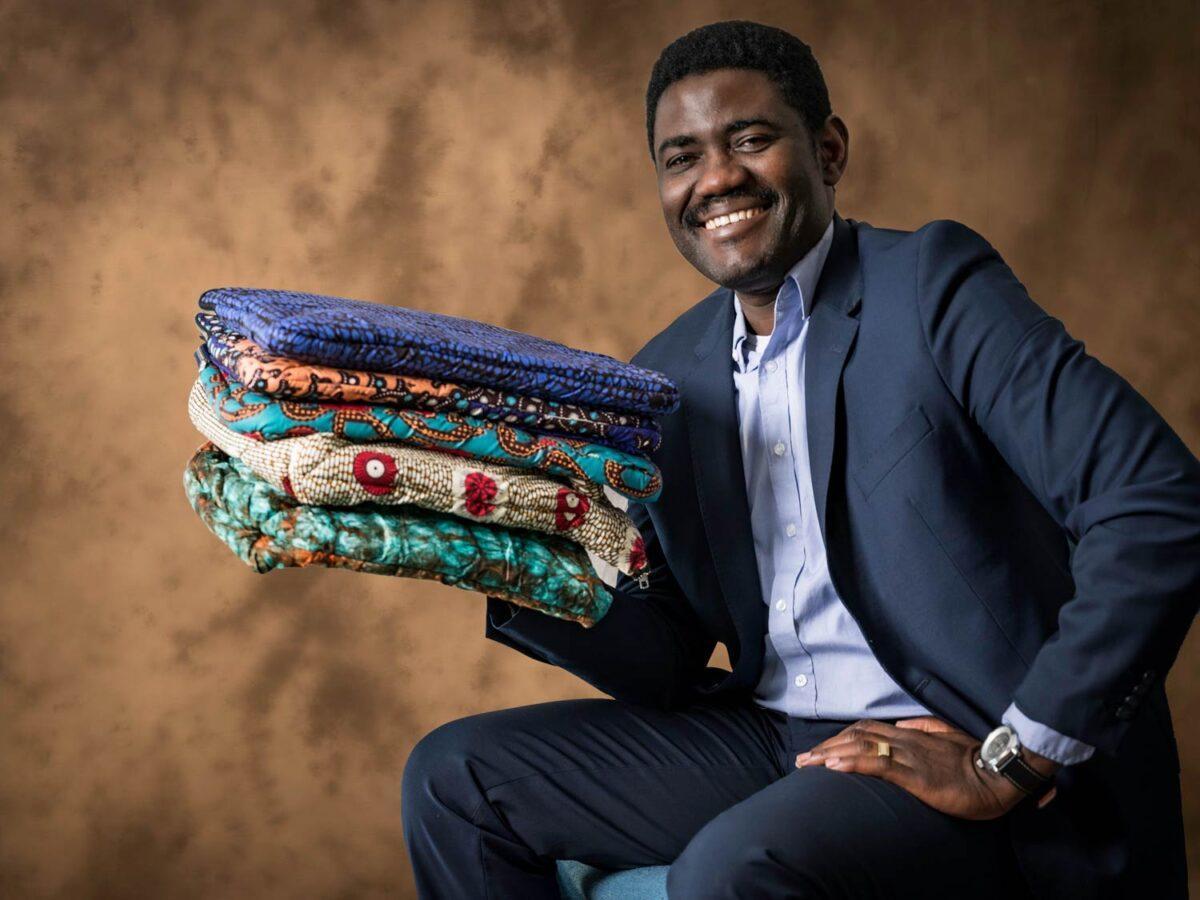 “Good education for young people is essential, with a job perspective.”

Name: Abubakarr Bangura
Profession/Area of Expertise: Consultant in Entrepreneurship, Development and Diversity
Country of Origin: Sierra Leone
Lives in the Netherlands since: 1999

Abubakarr Bangura is a bridge builder between the Netherlands and Sierra Leone, his country of origin. He lives in the Netherlands but feels at home in both countries and cultures. He has been on missions with IOM for many years; his assignment consists of guiding starting entrepreneurs to set up a successful company, for instance through crowdfunding.
The connection between him and these companies in Sierra Leone has remained and has actually only grown stronger. He is passionate about setting up educational projects for young people because it enables them to lay the foundation for entrepreneurship or a job in sectors prioritized by government of Sierra Leone: health care, education and agriculture.

During his participation in CD4D, he set up two successful initiatives. In the Netherlands he helped to set up the Sierra Leone Youth Initiative, a foundation encouraging young people to use their skills and experiences to benefit their country of origin. A win-win for everyone: the youngsters are doing well in Dutch society and they are also motivated to work for Sierra Leone.” This is what the CD4D project is all about.

Abubakarr’s most recent project also focuses on entrepreneurship. He supports women in Sierra Leone who produce bags and sells them in the Netherlands through an online shop. 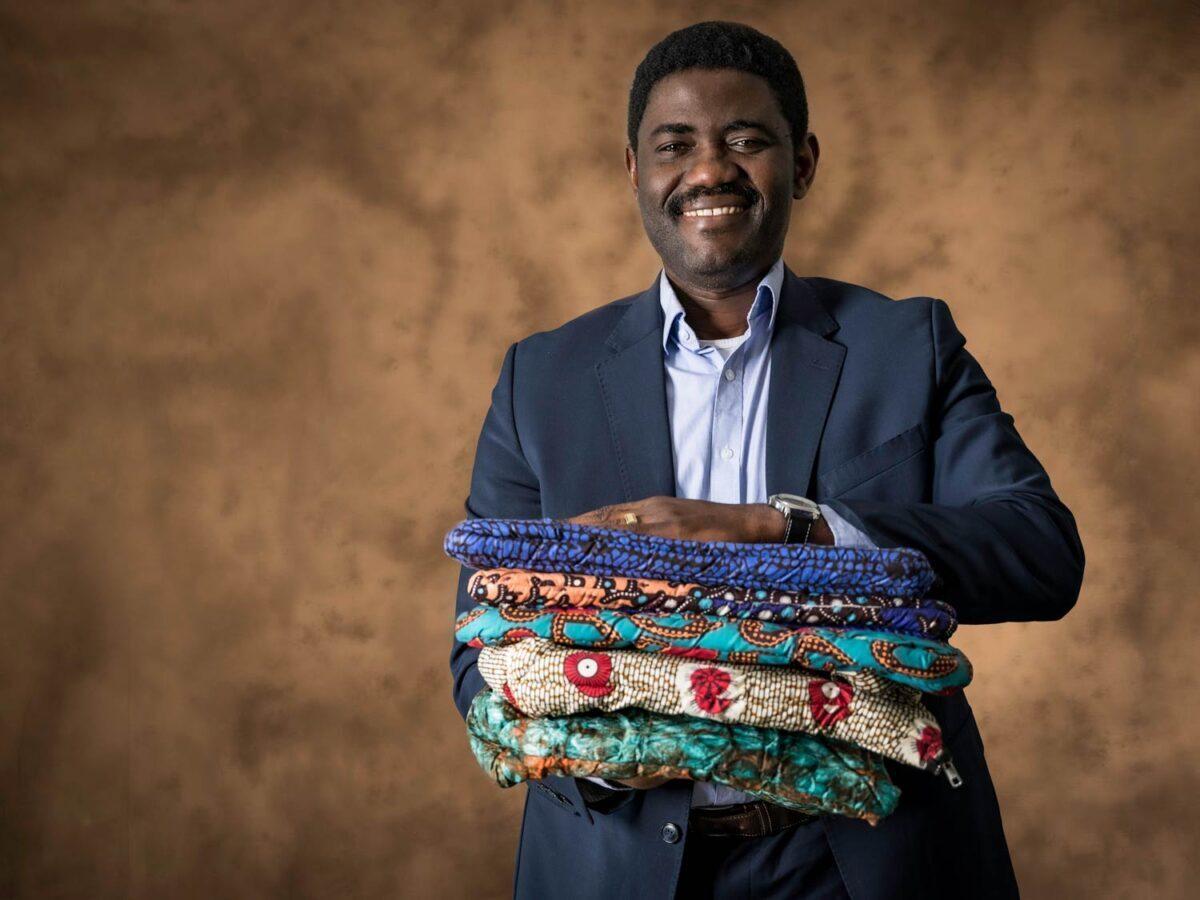 “I believe in the power of diaspora: people with roots in another country, but who live and work in the Netherlands.”