We are pleased to announce that one of our ED4D participants, Haimanot Belay, has received the title Ridder in de Orde van Oranje-Nassau. She received this Royal honour on the 24th April, in recognition and appreciation of her voluntary work within various social organizations and her work as an intercultural connector of communities.

Since her arrival in the Netherlands as a refugee, she has been actively involved in supporting professionals and fellow citizens, as well as organizing and executing societal projects. She does so because she firmly believes in one’s own strength. As she states: “Wherever you come from, whatever language you speak, it is always possible to help another, and I will continue doing this diligently.” 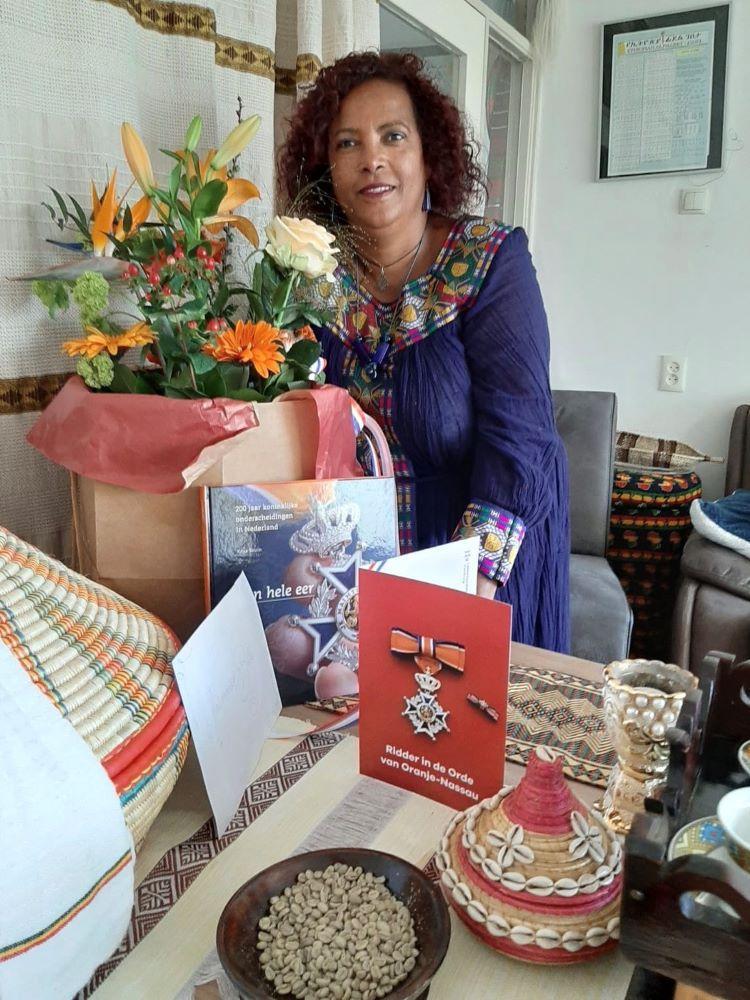 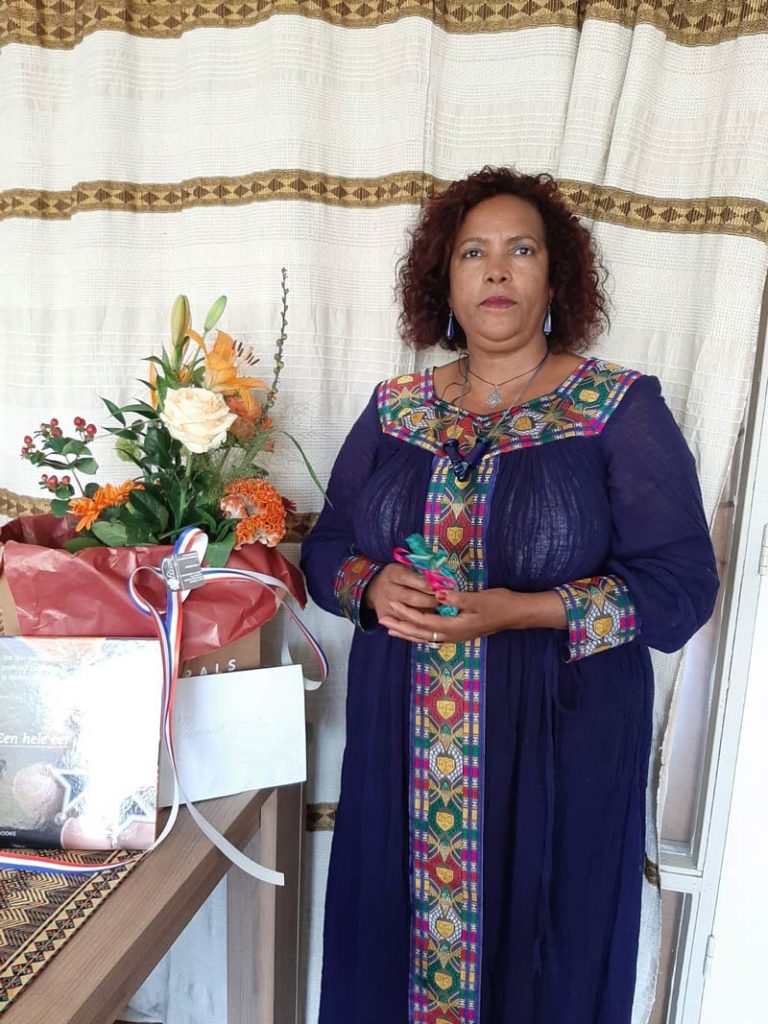 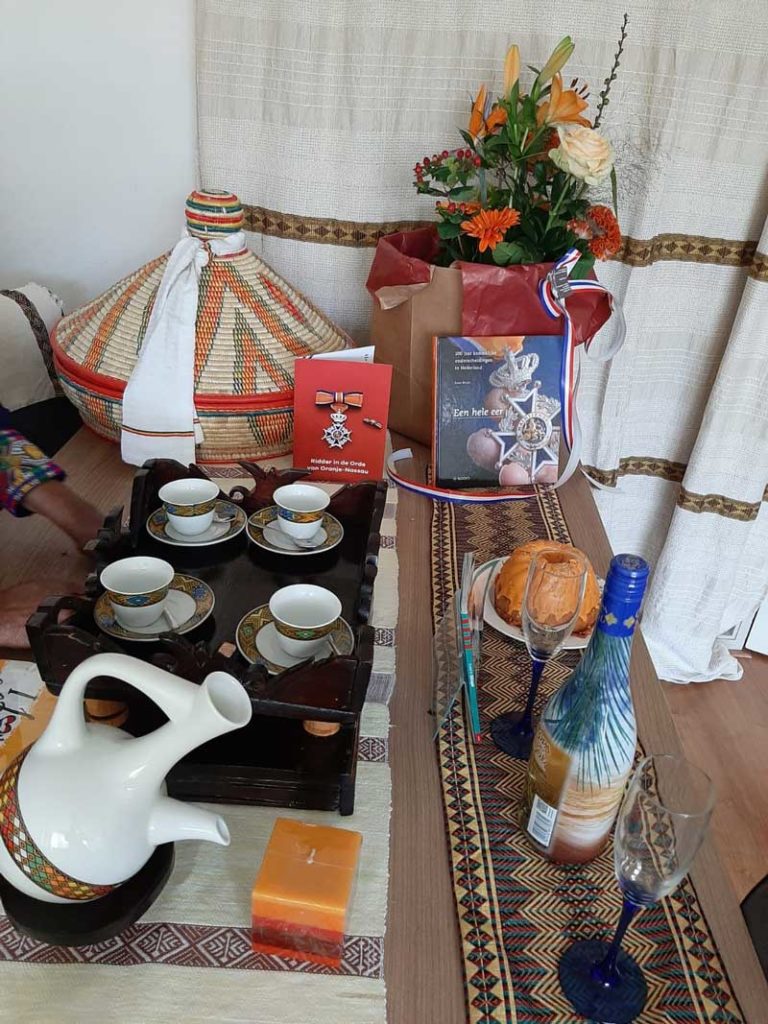