Mr. Alam expressed his commitment to fully support the CD4D project. Furthermore, he emphasized the importance of the engagement of the Afghan diaspora in the development of Afghanistan, especially the highly specialized medical specialists in the health sector. He indicated that CD4D fits into the government’s priorities in which two sectors have been identified: health and infrastructure, comprising rural and urban development.

During the meeting the priority needs of the hospitals were discussed and MCAN and Keihan gave a presentation on their accomplishments and what  the new CD4D project can offer. 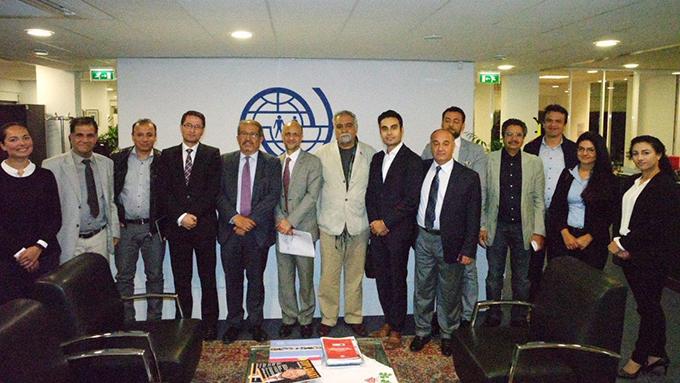